RCS have organized two events on the Bkool platform with sprinters competing on Saturday and then climbers following suit a day later. The competition will take on a head-to-head format.

The race will be Froome’s first form of competition since Cyclingnews last week broke the story that Froome, out of contract at the end of the season, had been approached by several teams for next seasons. Discussions had also included the idea of a mid-season move ahead of the this year’s rescheduled Tour de France.

Froome – who has been drawn against Barguil in the first round of The Challenge of Stars – was coy when the matter of contracts was brought up during an RCS-organised press conference.

Chris Froome in discussions over a mid-season transfer

“There are definitely several considerations that I would take into consideration,” he said when asked about his priorities when it came to possible contract negotiations.

“There are many aspects really but I’m in the middle of that process now and I’ll be going through those steps in the weeks and months that lie ahead and hopefully I’ll have a bit more clarity on what the future holds once those discussions have been had and we know where we stand.”

Part of the fuel that has ignited such levels of speculation around the 34-year-old comes from the fact that this season has seen such unprecedented developments. The COVID-19 pandemic has altered the racing calendar and changed the landscape within the sport. Froome admitted that there were levels of uncertainty at every corner but that he was he was optimistic that he and his fellow pros would be able to salvage the season.

Froome is now out of lockdown and can train on the roads near his house but he has also embraced online training and virtual racing over the last few months. He’s been on Zwift, taken part in races and endured up to seven-hour rides in door inside his purpose build pain-cave.

“I’m very happy to be out of the lockdown now and to be able to train out on the roads. For the previous two months I have been doing a lot of work on the turbo trainer and a lot of virtual cycling. Hopefully I’m ready for what’s coming this weekend.”

Froome has not won a competitive race since the 2018 Giro d’Italia, although he finished third at the Tour de France in the same season. His 2019 campaign was wiped out by injury after a horror crash at the Critérium du Dauphiné. Since then he has spent months returning to full health and fitness. He believes that he his back to his pre-crash form and he has already stated that winning a fifth Tour de France is his ultimate goal.

The Challenge of the Stars might only be a virtual one-off of less importance that real life racing like the Giro or the Tour, but Froome will nevertheless be aiming for the best result possible.

“At the end of the day I’m a racer. If it’s a small virtual head to head or out on the roads with 200 people, a race is a race. For sure I’m going to give it everything. It’s been a long time since I’ve won a race but I’m coming back to my old ways. I’m looking forward to Sunday.”

Sprinters competing in ‘The Challenge of Stars’ on Saturday

Climbers competing in ‘The Challenge of Stars’ on Sunday

Wed May 27 , 2020
Watford defender Adrian Mariappa is one of the three Hornets staff to have tested positive for coronavirus but insists he has no idea how he caught it. The 33-year-old was one of six positive results from the first round of Premier League testing this week as the top flight takes […] 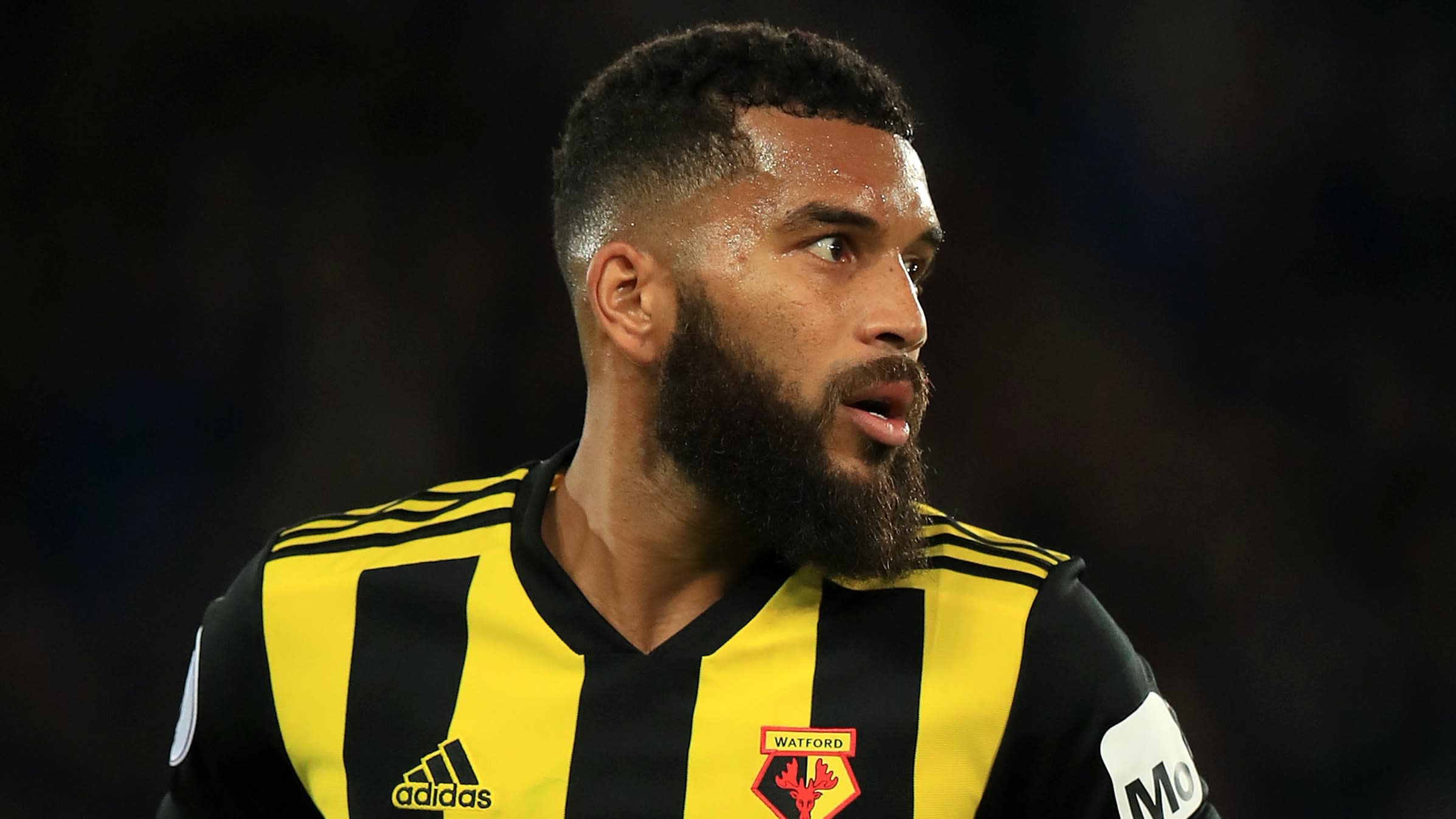