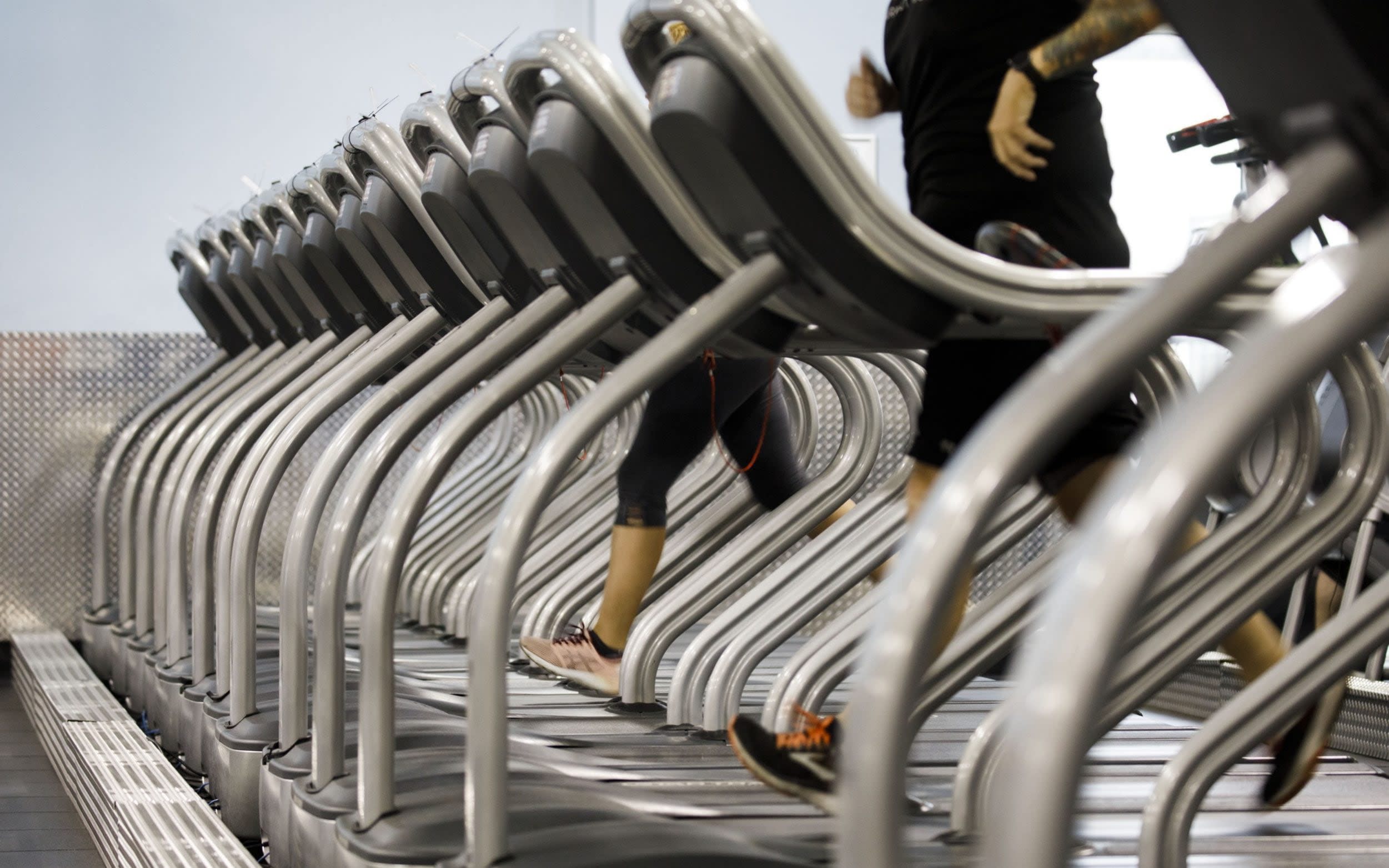 Baroness Tanni Grey-Thompson, the 11-times Paralympic gold medallist, has personally written to Boris Johnson to tell him that public health risks being set back a generation and that much of the sports sector has “lost faith” in his government following the failure to reopen gyms, leisure centres and swimming pools.

In her letter to the Prime Minister, Grey-Thompson warned that thousands of facilities were at risk of closing permanently and said that there was shock at the decision to reopen pubs, hotels, cinemas and restaurants but not indoor health, fitness and sports facilities.

A public petition urging the government to allow gyms and leisure centres to reopen has also now reached almost 100,000 signatures, the level at which it would be considered for debate in parliament.

“The consequences of further delays and ambiguity are stark,” wrote Grey-Thompson. “Communities across the UK are now on notice at the potential loss