For many Americans, the novel coronavirus outbreak has seemed to stretch on for an eternity. Nationwide lockdowns in the spring prompted white collar employees to work from home, often forcing them to simultaneously juggle family and professional responsibilities. And although certain states have eased more restrictions than others, school districts remain shuttered throughout the country. Thousands of working parents are still without respite. Meanwhile, front-line workers without the luxury to work from home continue to put their lives at risk.

Just prior to World Mental Health Day on Oct. 10, the Surgo Foundation, a Washington, D.C.-based think tank, and Mental Health America, a nonprofit dedicated to addressing the needs of those living with mental illness, published a report highlighting 13 American cities that they say are especially vulnerable to the twin crises of COVID-19 and steep declines in mental health.

Nine of the 13 cities on the list were in the Rust Belt, including Reading, Pennsylvania (No. 2); Detroit (No. 3); and Rochester, New York (No. 7). Nearly half of the at-risk cities were in either New Jersey or New York.

“These are tumultuous times for Americans, and they are taking a toll on our mental health,” Surgo Foundation co-founder Sema Sgaier said in a press release. “I hope our findings will spur local officials to adopt data-driven responses to ensure appropriate and equitable allocation of mental health resources to these communities.”

Here are the 13 cities most impacted by vulnerability to COVID-19 and poor mental health, according to the Surgo Foundation:

Thirteen U.S. Cities Most Impacted by COVID-19 and Mental Health

Sat Dec 5 , 2020
Rebel Wilson declared 2020 to be her “Year of Health,” and clearly, all of her hard work is paying off! While working on the movie Cats last December, the 40-year-old actress told ET that she “lost eight pounds in four days” from all the moving around and dancing involved in […] 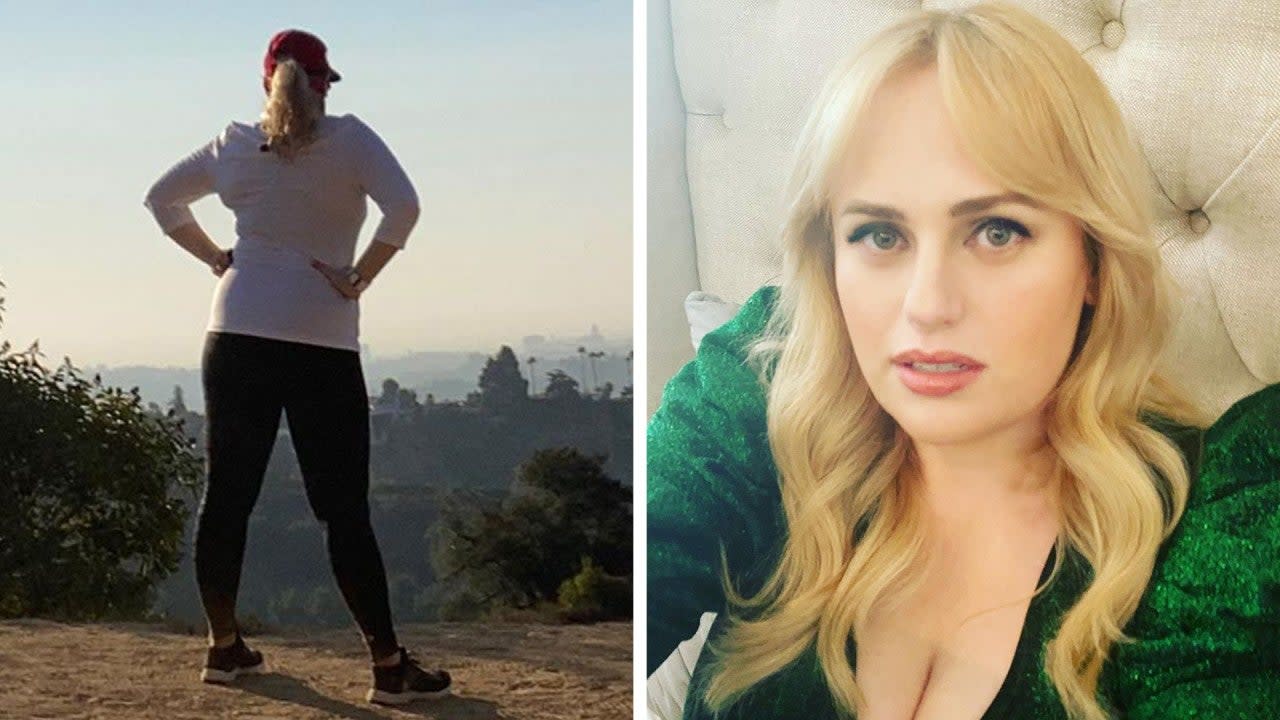