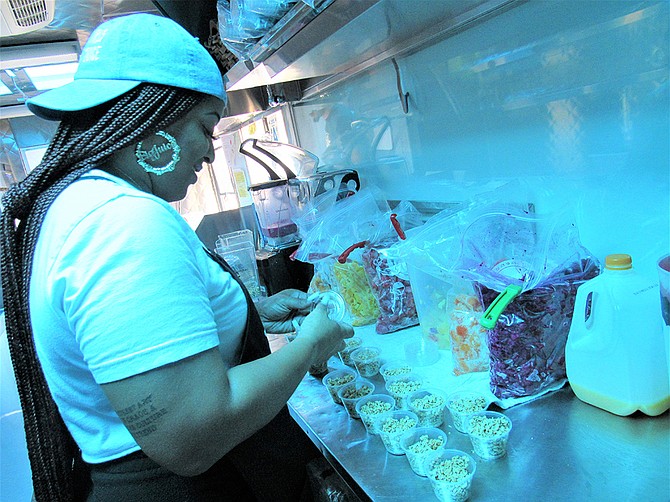 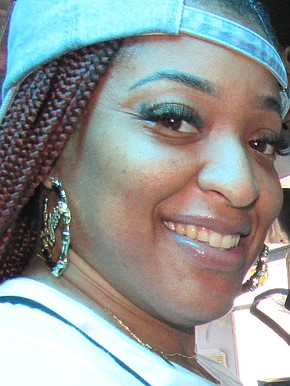 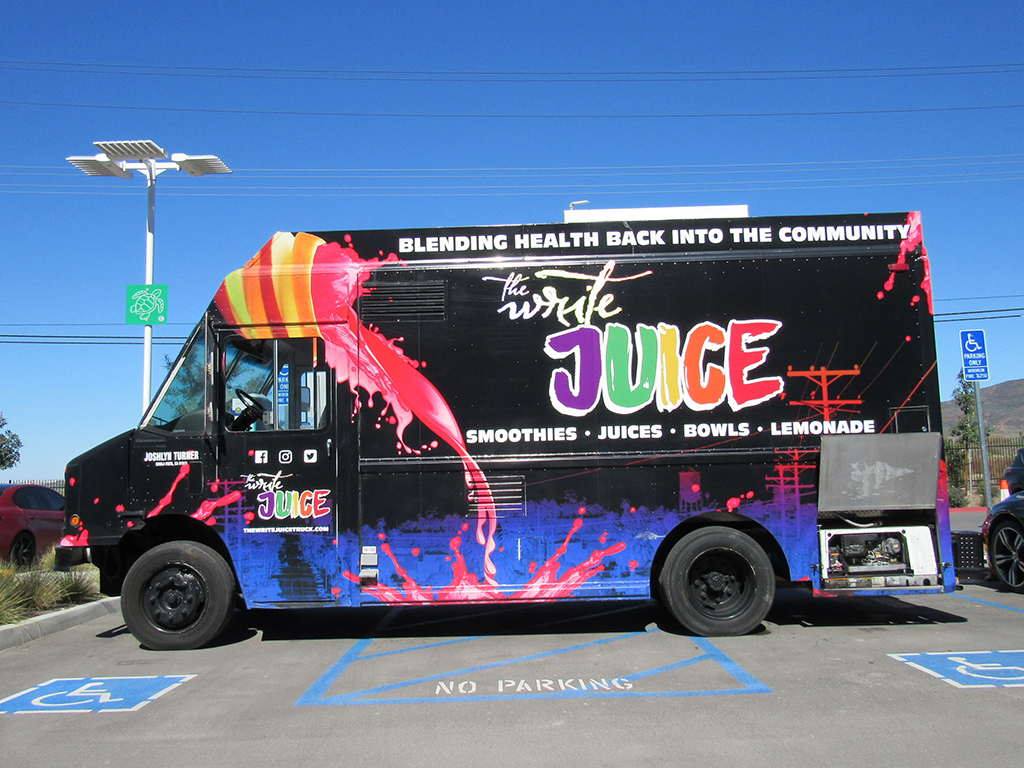 Fri Feb 25 , 2022
EUGENE-SPRINGFIELD, Ore. — Local fitness facilities and residents reacted Thursday to the news that the Oregon Health Authority will be lifting the state mask mandate on March 19. This comes as hospitalizations are projected to reach levels below the start of the omicron surge, according to the OHA. Pursue Fitness […]