Gym-goers have been cautiously but steadily returning to health clubs and fitness studios in the 3 1/4 u00bd weeks since those businesses were allowed to let members back in for more than personal training.

But gym operators worry a new 10-person cap on the size of indoor fitness classes, which takes effect Friday, will hamper their efforts to rebuild business after the coronavirus pandemic forced them to close temporarily. More stringent rules for bars that also take effect Friday have prompted some to call it quits for good.

Some fitness clubs and studios were surprised by the more stringent regulations. They’ve already taken precautions like temperature checks and more aggressive cleaning, and in Chicago, members must wear masks during exercise in addition to practicing social distancing.

“We definitely didn’t think we’d be the subject of being pulled back given all the vigilant measures we’re taking,” said David Blitz, CEO of Chicago-based Studio Three.

In Chicago, workout facilities were capped at 25% of their capacity, and classes had to be small enough to allow for social distancing, with no more than 50 participants. Many businesses made investments to abide by the rules and enlisted members to help, passing out bottles of hand sanitizer or disinfectant at the door.

Chicago Public Health Department Commissioner Dr. Allison Arwady said the city focused on group classes because they involve a higher risk than other activities, especially now that the uptick in COVID-19 cases increases the chances a participant might have the virus.

“It’s about trying to take a more surgical approach, and limiting that without totally closing things,” she said.

How big a setback the new class size limit poses depends on the type of gym.

Ehrlich said he hasn’t decided whether the new limits could force him to shut down studios that reopened about a month ago.

“Unless this changes, you’re going to start to see fitness deserts in the city of Chicago,” he said.

Larger fitness clubs that offer more ways to work out than group classes are getting by but say they too have to consider more drastic actions.

Daily visits to East Bank Club are down about 70%, and the club may have to lay off some of its more than 600 employees. It’s never had to resort to such measures in its 40-year history, said Mel Kleist, president and executive director.

“We kind of got looped in with the bar and restaurant scene, but we’re not busy,” said Kleist, who estimated the club has been getting about 30% of its usual daily traffic.

At Studio Three, which reopened July 1, classes have been drawing only about 10 to 12 people. The studios could accommodate as many as 27 people even with social distancing requirements, so the “slow but steady” growth Studio Three had been seeing would be curtailed, Blitz said.

A new outdoor workout space will provide extra capacity for as long as weather permits, he said.

Some people have been eagerly returning, especially when it comes to activities tougher to do at home, like strength training or swimming. But others are still wary of venturing back to shared workout spaces, especially if they invested in home exercise equipment while their gym was closed, or are struggling with new financial pressure.

Gale Landers, founder and CEO of Fitness Formula Clubs, with 11 Chicago-area locations, was “pretty pleased” to see traffic at some clubs approaching about half the level they had at this time last year. Locations near offices have been quieter, since many people are working from home.

Landers estimated about 10% of clients have dropped their memberships during the pandemic, though that is roughly in line with the turnover clubs typically see, he said. Meanwhile, new membership sales have been strong since clubs reopened. The number of memberships on pause varies by location, but the “vast majority” of members have resumed paying for access to the clubs, he said.

The city hasn’t seen clusters of cases in Chicago fitness clubs but is aware of the potential for spread, said Arwady, who pointed to a situation in South Korea where 112 COVID-19 cases were linked to fitness dance classes at 12 studios. A separate study in Norway suggested gym-goers were not at greater risk of infection in places where COVID-19 case numbers are low, she said.

That’s why the city wants to respond quickly to increases in case numbers and try to head off the need to reimpose broader restrictions, especially later in the year, when people may have a harder time working out or dining outdoors, she said.

“It’s the moment now to get this as under control as we can,” she said.

Visit the Chicago Tribune at www.chicagotribune.com

Sat Jul 25 , 2020
Incoming owner and CEO Eric Roza is the owner of a CrossFit gym in Boulder, Colorado, and former CEO of Datalogix, a consumer data collection startup that sold to Oracle in 2015. Courtesy of Eric Roza CrossFit’s incoming CEO Eric Roza has officially signed a contract to purchase 100% of […] 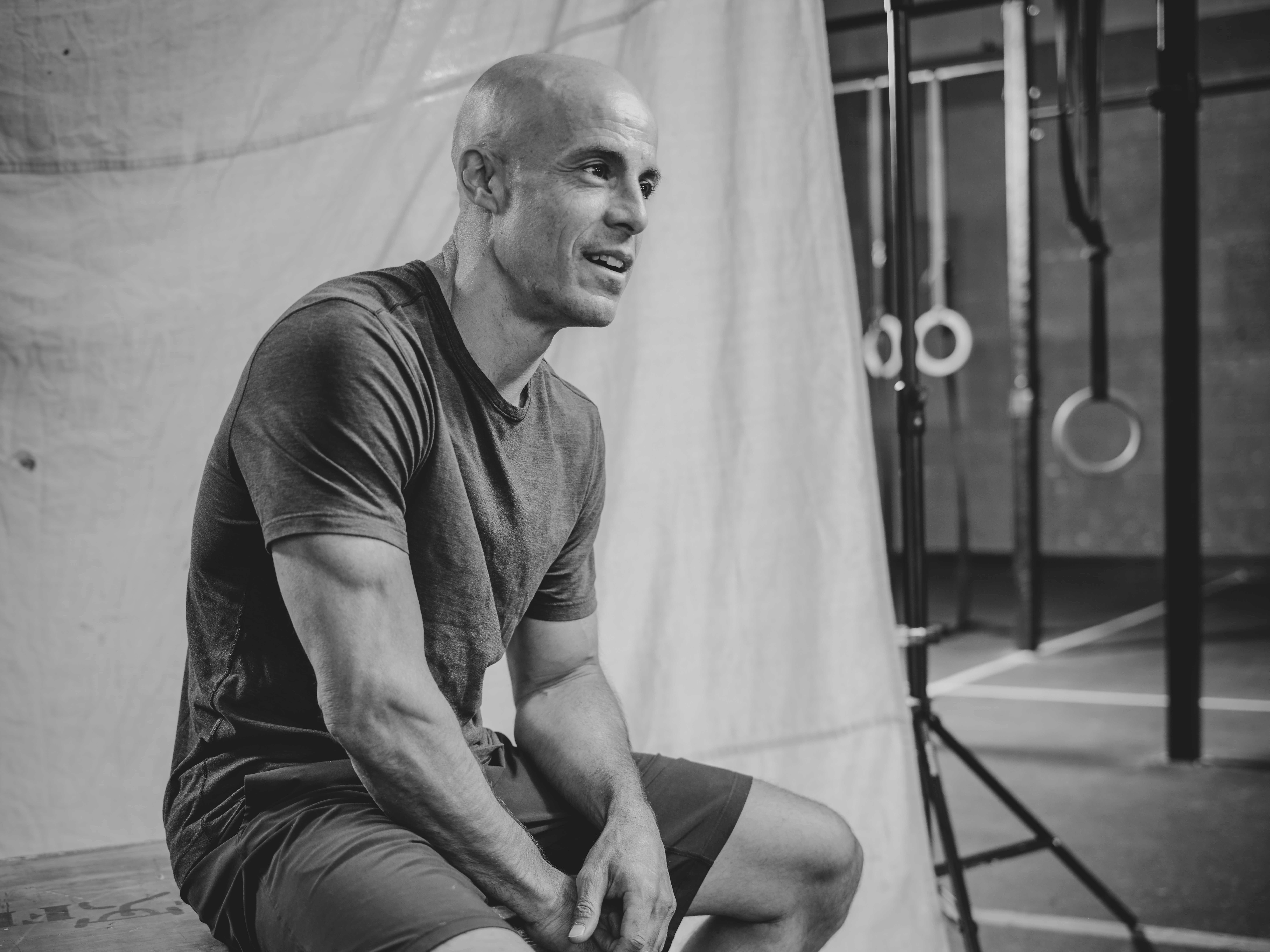