Whether you’re reading this because you genuinely love working out or because your air fryer isn’t making you feel as healthy as you predicted it would, one thing’s for sure: A fitness tracker is a necessity for anyone hoping to get fit this year.

Why should you consider investing in a fitness tracker?

The rhetoric around fitness has changed quite a bit recently, and the self-care revolution can be thanked for it. Actively monitoring your fitness progression isn’t just for athletes or people training for their local park run. It’s a factor of wellness that people are building into their daily groove, just like getting regular massages or keeping up with a skincare routine.

It’s not just the time that you’re sweating that matters, either: Restorative exercises are on trend just as much as “before” and “after” pictures. These can be anything from quick meditation techniques to taking a day for rest or at-home yoga between intense days at the gym. Everyone has their own therapeutic methods, but the overall mentality is love yourself just as hard as you push yourself.

This type of mindfulness isn’t always easy, and the best fitness trackers are the ones that will keep you in check throughout your workout as well as the rest of your day. Most go past casual activity tracking to track your sleep quality, heart rate, body temperature, and even tell you if you’ve been exercising too hard — all of which can aid in optimal performance and overall health. The positive impact that these high-tech bracelets and other wearable fitness gadgetry can have on your lifestyle as a whole is pretty incredible.

At this point in the game, most relatively nice fitness trackers will have a screen and can at least get calls, text notifications, and music streaming by syncing to your phone. Even the budget-friendly models will probably have some sort of health-conscious features past activity tracking, like a heart rate sensor.

The main tipping point will likely be how much you care about built-in GPS, or even fancier, cellular connectivity. Most general purpose fitness trackers won’t have either of those, and you’ll need to bring your phone with you if you want to use location services and track your mileage accurately. Smartwatches like the Apple Watch or Samsung Galaxy Watch Active2 are essentially a mini smartphone on your wrist, and can map using GPS even if your phone’s at home.

What’s the difference between a fitness tracker and a smartwatch?

It’s been over 10 years since the first Fitbit came out. In that time, Fitbit and other popular tracker brands have solidified a look that works: a skinny band with a screen that fits in line with that band (unlike the face of a watch). Most of these screens are touch screens and can be synced with a smartphone to display call and text notifications alongside simple activity metrics, like steps.

But a screen and the ability to read texts doesn’t automatically meet “smart” guidelines. A fitness tracker is essentially a bracelet with sensors that send data to your phone to provide an expanded picture of the data it collects, and usually requires a phone for GPS and music, too. A smartwatch is essentially your phone, but on your wrist — so no, you don’t need to bring your phone along. It has GPS built-in (sometimes using cellular data, which usually just acts as an extra line on your smartphone bill) and can download apps from Spotify to Tinder. With something like an Apple Watch, you can send voice messages or take calls, or have a full conversation via iMessage.

Let’s put it this way: You wouldn’t be that screwed if you were stranded in the middle of nowhere with your Apple Watch, even if your phone was long gone. But for people strictly focused on black and white fitness metrics or people who want a hands-off tracker that doesn’t require a super-involved setup process or daily charging, we’d make the case that a fitness tracker without high-end connectivity is the smarter, more cost-effective choice.

Are all fitness trackers waterproof?

Any respectable tracker should be able to accompany you on a run in the rain without breaking down. At this point, almost every tracker goes past splash and sweat resistance to hit a 5 ATM rating, meaning the device can withstand pressure equivalent up to 50 meters (164 feet). These should be fine to wear in the shower, in the ocean, or in a hot tub.

Swimmers have a bit more to consider than the waterproof rating. Look for a tracker with built-in GPS that can not only follow you underwater, but accurately track your laps and pace. Dedicated modes for pool swims and open water swims are ideal. Even the most rugged, most swim-friendly watches and trackers probably aren’t suitable for extreme water sports or activities that involve high-velocity, deep submersion.

What is the best fitness tracker for spinning?

Anyone who said “screw it, I’m dropping £1,000 on an exercise bike” over the past year would probably like to know which tracker can best log their cycling data.

In the past, indoor cycling was hard to track because most trackers gather biking data through GPS and how far you’ve biked. A reliable pedometer was the best option for stationary spinning up until an easier way came along: Simply sync the bike with your tracker’s app so your tracker has your exact progress — rather than expect a tracker to keep up in real-time.

If you already have an indoor bike, check to see which watches or software the bike is compatible with. For instance, the Peloton Bike+ features Apple GymKit integration for Apple Watches and can also be synced with a Fitbit account, but NordicTrack’s iFit doesn’t play as well with others yet. Most modern trackers and watches are equipped with an accelerometer to accurately measure “distance” on a treadmill.

What is the best fitness tracker for you?

There are a whole lot of models out there for you to consider, with something for everyone and every budget. We have taken stock of everything on the market to bring you a selection of the very best devices, including fitness trackers from top brands like Apple, Samsung, Fitbit, and Garmin.

These are the best fitness trackers in 2021.

How to Find the Best Rehab Center in Houston Texas?

Wed Aug 25 , 2021
No one should be judging the life choices some people make, and it turns out that they were wrong. Everyone has the right to a mistake, but how they are going to manage to reverse this mistake and make it into something good is what’s worth talking about. Millions of […] 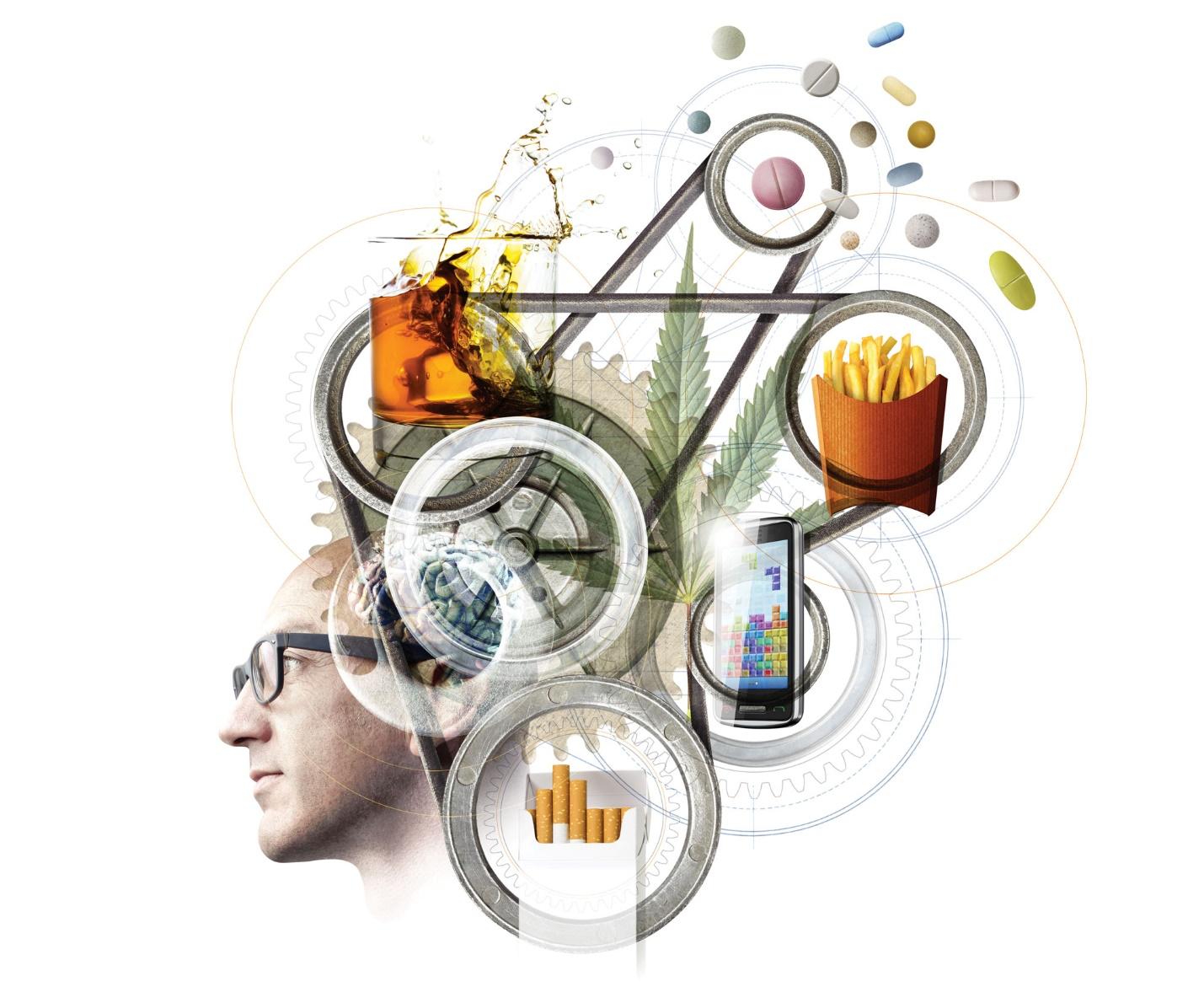