In what started out as only a whim to apply, Temecula resident Givona Sandiford Sapp, Ph.D., has made her way to the final round of the 2020 national online Ms. Health and Fitness competition. Sapp not only took first place in the group round, but also advanced in first place through her quarter-final group and made her way to the top of the semifinals with her vote counts. Now, she could use more help from the local communities to secure that final victory.

Sapp, a 39-year-old new mother, speech pathologist and certified barre instructor, is also an app developer that has been featured in Black Women Talk Tech. Her apps help minimally verbal children with autism.

“I made my first app in 2012, Sapp recalls. “It’s called Melodic Based Communication Therapy Level 1 and it was based on my dissertation research.”

Thanks to the many votes she received through last week, Sapp has been successful in her run thus far, but with just a few days left to vote, Givona is currently looking for sponsors to help get her in to first.

“I had 7000 Warrior votes last night and it didn’t even move me from 7th place,” she says. “I saw my competitors on TV, and they must have good support.”

The rounds are voted on by the public, who must submit votes online, and the final will be hosted by Whitney Jones, the reigning champion of both the Ms. Fitness International and Ms. Fitness Olympia competitions. Jones is widely regarded as one of the best IFBB Fitness Pros in the world. Since entering her first fitness competition in 2010, she has received international acclaim and numerous awards for her physique and dedication to health and fitness. As this year’s official host and competition representative, Jones will be providing tips and advice throughout the competition as the search for the next Ms. Health & Fitness continues.

“I never thought I’d actually place,” Sapp said. “To my surprise, I made every cut, and I am honored to have made it to the top eight.”

This year’s winner will take home the title “Ms. Health and Fitness,” $20,000 and the cover of Muscle and Fitness Hers, which is read by more than 500,000 fitness enthusiasts and professional athletes each issue.

“It has always been my dream to be debt-free,” she said. “I would put the money toward paying off my school loans.”

The major benefactor in the competition is not just the winner, but over the last three years, the organization has also donated to Jared Allen’s Homes for Wounded Warriors. Founded by former Carolina Panthers defensive end Jared Allen; their mission is to provide financial assistance and support to injured U.S. military veterans by building and remodeling accessible homes to suit their individual needs one wounded warrior at a time.

“With everything that is going on in the world, it has been so heartwarming to have family, friends and strangers support my goal to be Ms. Health and Fitness 2020,” Sapp said. “I didn’t start off believing it was possible, but their belief in me has encouraged me to aim high.”

Voting for Ms. Health and Fitness ends Thursday, October 8, at 11 p.m. (EDT). To vote for Givona, visit https://mshealthandfitness.com/2020/givona-sapp. Results will be announced after this article has gone to print.

JP Raineri can be reached by email at [email protected]

Wed Oct 7 , 2020
NEW YORK (AP) — There’s little evidence of Americans’ passion for fitness at the tens of thousands of small and independent gyms around the country. Gyms, health clubs and workout studios began reopening in late spring following government-ordered shutdowns aimed at halting the coronavirus spread. But most are only allowed […] 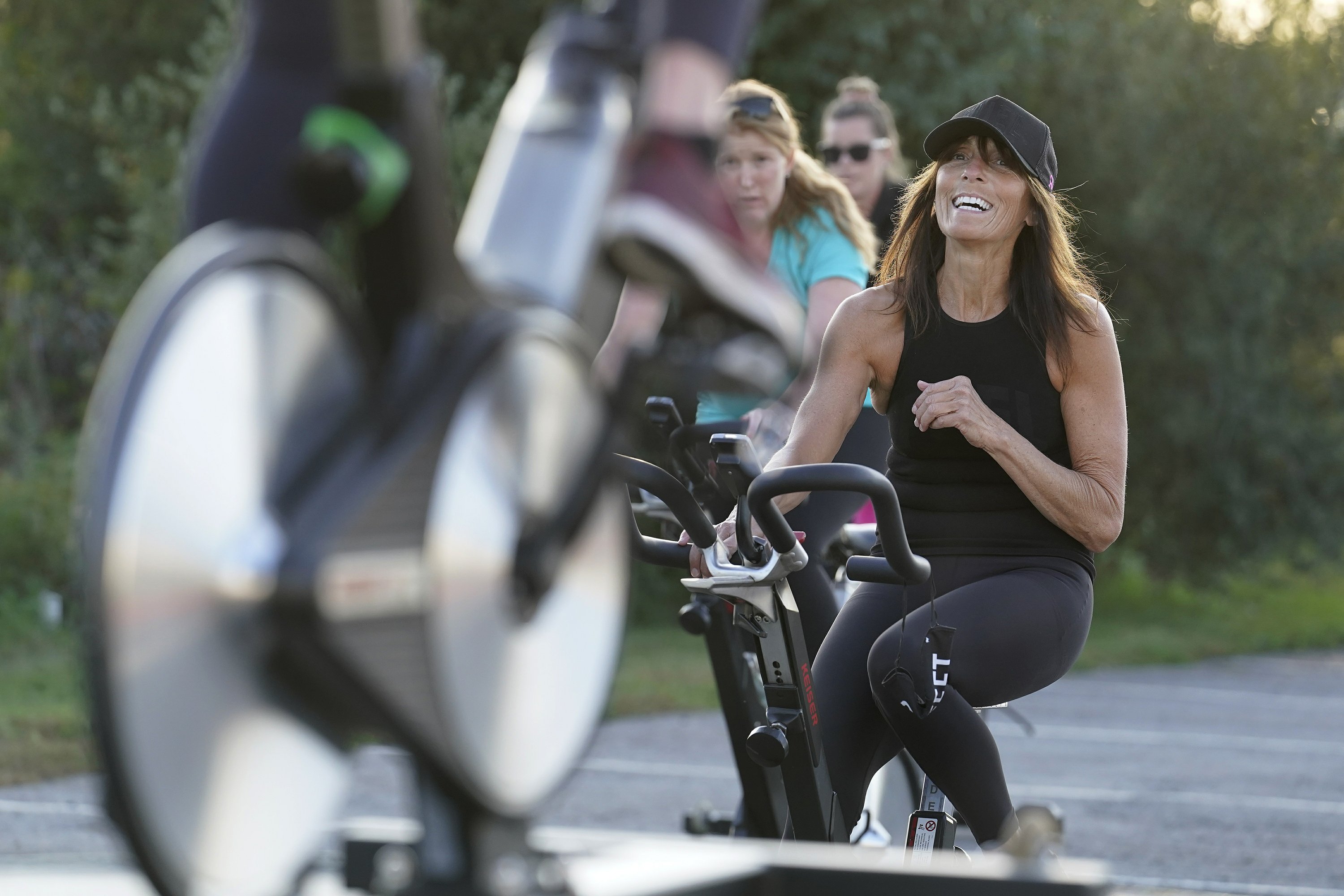