Prince William is using soccer to help those affected by the coronavirus pandemic.

In a video promoting the landmark Mentally Healthy Football Declaration signed by leaders of the entire U.K. soccer family, the Duke of Cambridge openly references the positive role he believes the sport can play.

“This has been a football season unlike any other,” William says in the video. “The coronavirus pandemic has affected everyone, and it is clear it will have a big impact on many people’s mental health. Football’s role in breaking the stigma around mental health has never been more important.”

The Mentally Healthy declaration has been signed by the English Premier League, English Football League, and the soccer associations of England, Scotland, Wales, and Northern Ireland.

A direct spin-off of the Heads Up mental health campaign launched by the royal in September 2019 to encourage openness about mental health within the sport, it publicly states that mental health is of equal importance to physical health.

“Now, more than ever, is the time for us to support each other and for all parts of society to prioritize mental health,” says the declaration. “We will do everything we can to play our part in this and help make football a ‘mentally healthy’ environment, now and in the future.”

The declaration represents the next step in the Heads Together campaign that William started with wife Kate Middleton and brother Prince Harry in April 2016.

Nicky J Sims/Getty William, Kate, and Harry at the 2016 launch of Heads Together

In May the royal dad of three continued this work in the BBC program Football, Prince William and Our Mental Health, in which he opened up about the importance of mental health in conversations with a number of high-profile athletes about their personal struggles, both in-person and via video chat.

William followed this up in June with a video call with the coach, players and staff of Premier League team Arsenal FC to talk about Heads Up – while cheekily asking French international goalscorer Pierre-Emerick Aubameyang if he would leave the club and play for the Aston Villa team William and son Prince George,7, passionately support.

Can’t get enough of PEOPLE’s Royals coverage? Sign up for our newsletter to get the latest updates on Kate Middleton, Meghan Markle and more!

The launch of the declaration also comes ahead of the ‘Heads Up FA Cup Final’ on  Aug. 1, which will see the showpiece event dedicated to the issue of mental health for the first time in its 149-year history.

“Through the Heads Up campaign, we’ve seen the whole of football come together to kick off a conversation. But the journey doesn’t stop here,” William says in the declaration’s promotional film. “Football is a team sport and for the first time, there is a collective game plan to make mental health a top priority in the game.”

“This means building on the important work that is already happening and rolling out further efforts across the system to develop mentally healthy clubs at every level so that the whole football community can benefit from a mentally healthy environment where players, staff, officials, and managers are encouraged to stay on top of their mental fitness, just as they do their physical fitness,” he says.

William adds, “Not only will this benefit future generations who work and play within the game but it will also send a clear message to football’s millions of fans about the importance of mental health. That is a legacy will can all be proud of following a season we will never forget.”

As information about the coronavirus pandemic rapidly changes, PEOPLE is committed to providing the most recent data in our coverage. Some of the information in this story may have changed after publication. For the latest on COVID-19, readers are encouraged to use online resources from CDC, WHO, and local public health departments. PEOPLE has partnered with GoFundMe to raise money for the COVID-19 Relief Fund, a GoFundMe.org fundraiser to support everything from frontline responders to families in need, as well as organizations helping communities. For more information or to donate, click here.

Planet Fitness will require you to wear a mask while you work out starting Aug. 1

Wed Jul 29 , 2020
The gym chain Planet Fitness is the latest company to announce that it will require visitors and members to wear masks amid the pandemic. The gym franchise with clubs across 46 states announced the plan Monday, saying that everyone working out at its facilities will have to wear face coverings starting […] 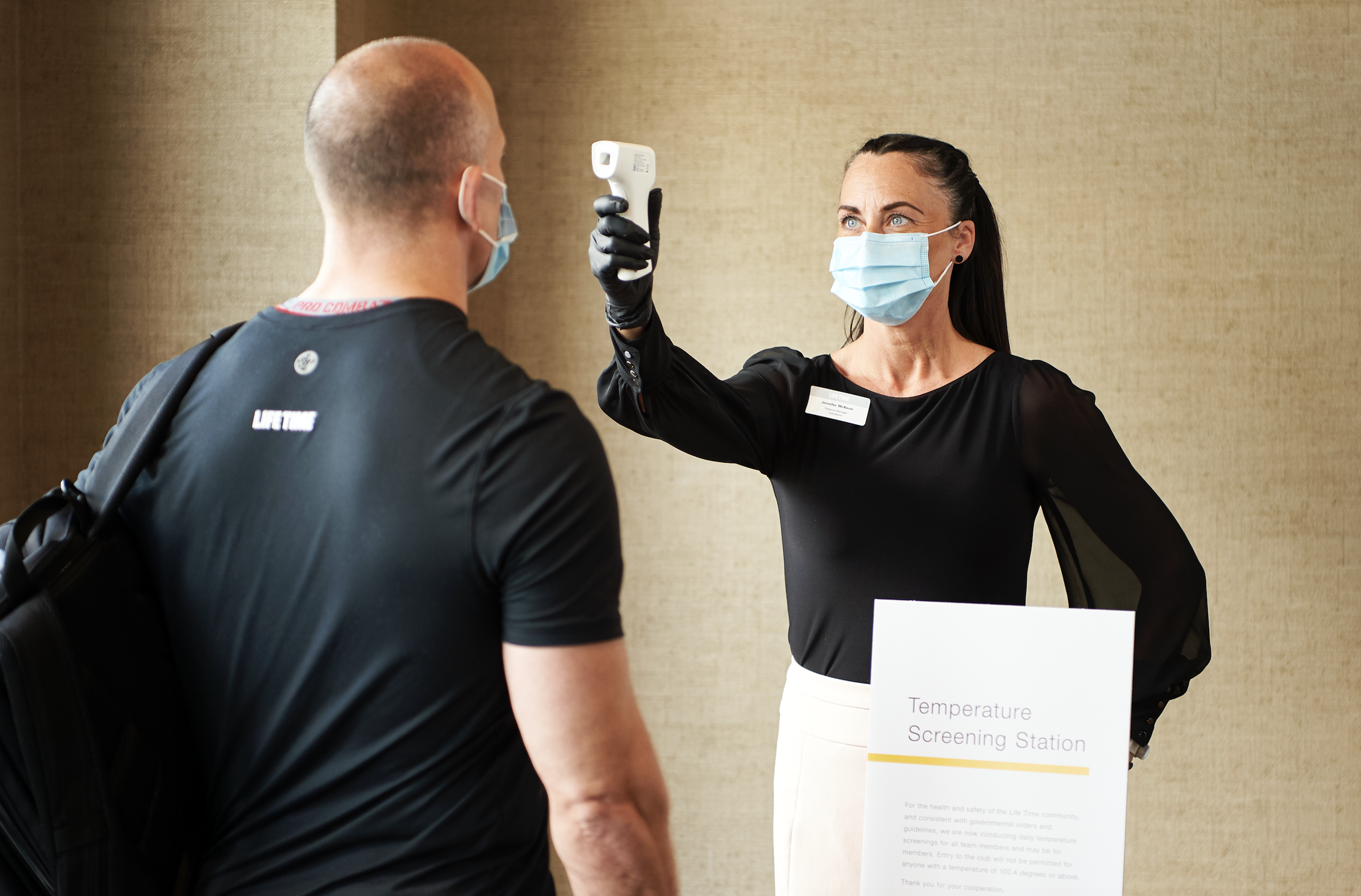