CVS Health (NYSE:NYSE:CVS) posted a better balance sheet in its Q1 2022 report compared to my first analysis about them where I discussed their FY2021 report. A few weeks after that, it posted a gain of 7% better than the broader bearish market, before it got rejected and it is currently trading above its significant support zone at around $96ish. CVS is still a buy and a potential drop makes this stock more attractive, with a growing dividend yield and widening margin of safety.

CVS is still strong about its mission in changing the future of American Healthcare with their goal to provide a more cost effective care and improving consumer experience through their technology and digital enhancement. In fact, despite the current headwinds like the increasing cost of everything and a potential recession this year, the management reassured its investors during Q1 2022 earnings call that they are still looking to spend on improving their digital operation with their $2.8 to $3.0 billion capital expenditure budget this FY2022.

They are producing a higher margin, which I will discuss in greater detail later, as a result of their robust cost-cutting initiative, which centers on digitalization and some divestitures. According to the management, they are divesting health care facilities from their Thailand operations, which are currently contributing negatively to CVS’ bottom line by $41 million.

CVS is currently diversifying its portfolio towards home-based health care, which is expected by experts to grow globally at an impressive 10% CAGR, and on top of this, another value adding catalyst is the way the company funds their expansion; they tend to sell their non-performing business instead of financing it through debt.

Here are a few advantages outlined by the management for the proposed plan:

…Partnering in technology and home-based care will allow us to reduce readmissions and improve care for our customers at this critical juncture on their path to recovery. As we broaden our capabilities to create new sources of value, we continually evaluate our portfolio for non-strategic assets. Source: Q1 2022 Earnings Call Transcript

As you can see in the image above, all of its operating segments generated an overall growth. Looking at its Health Care Benefit segment, despite its strong top line YoY growth of 12.8%, it produced a slower adjusted operating income this Q1 2022 amounting to $1,751 million, down from $1,782 million recorded in the same quarter last year.

I thought there is an inefficiency as their medical benefit ratio (MBR) rose to 83.5% this quarter, up from 83.2% in the same quarter last year. However, further investigation reveals that its corresponding GAAP figure about this segment produced a higher figure this quarter amounting to $1,409 million, up from $1,380 million recorded in Q1 2021. In fact, CVS enjoyed a clear increase in its total membership which drove its top line higher. On top of this, the management provided a positive outlook for its Health Care Benefit segment, where its total revenue is expected to grow around $89.3 billion to $90.8 billion, up from $82,186 million recorded last fiscal year. Additionally, the management expects to retain its MBR level at around 83.5% to 84.5% in FY2022 higher than its 80.9% last fiscal year and 84.2% recorded in FY2019 and the management expect this segment to provide incremental growth of $180 million to generate an estimated adjusted operating income of $5.94 billion to $6.04 billion. This is up from its $5.012 billion recorded last fiscal year.

Additionally, the management provided a neutral outlook about the impact of the second Covid-19 booster shot on the company, contrary to what I expected before, that it may help boost its top line further.

Our updated guidance now reflects the assumption that a fourth COVID-19 booster will be administered to adults aged 50 and older and to certain immunocompromised individuals as per the guidelines set forth by the CDC. Administration of a fourth booster is expected to have a net neutral impact on our enterprise. Representing an incremental cost to our health benefits segment, but helping to maintain our full year outlook for our Retail segment by offsetting first quarter 2022 expense pressures previously mentioned. Source: Q1 2022 Earnings Call Transcript

The company still provides a potential huge upside at today’s price, despite numerous downward revisions on its top line and an increasing yield environment. CVS is still cheap at today’s 16.75x earnings, especially comparing it to its sector’s median of 27.18x and to its 14.40x forward earnings. Additionally, looking at CVS health’s trailing EV/EBITDA ratio of 10.53x beside its sector’s median of 15.84x and its forward EV/EBITDA of 10.06x, we can safely assume that it is undervalued at today’s price. I updated the model in accordance with today’s increasing yield and used a higher discount rate of 7%. This resulted in a lowered average fair price of $134ish. However, using its current WACC of 5.77% as a discount rate, the model can provide 46% upside with a $146ish average fair price.

I completed my 5-year DCF model with the help of analysts’ projection. I maintained a growing projection on its operating income as shown in the image above, and still in line with CVS’ Q1 financial performance. However, it is noteworthy that the potential recession this year ignited by today’s war between Russia and Ukraine can materially affect a consumer’s daily budget which I believe may affect the company’s total demand.

Now, Trading At A Logical Support

It took 60 trading days for CVS to pullback to our desired level, which is roughly $95 per share, and I believe that any price up to $90 still represents a good pullback opportunity. CVS is currently trading below its 20 day simple moving average (SMA) and above its 50 day SMA, and a further breakdown of its 50 day SMA could signal a significant move to the downside.

Investigating its cash balances, CVS generated a decreasing figure of $8,442 million, down from $9,408 million recorded in the previous fiscal year. This is due to its strong share buybacks activity as quoted below from the management as their all-time record since 2017.

We repurchased approximately 19.1 million shares of common stock during the 3 months ended March 31, 2022, marking the first time the company has repurchased shares of its common stock since 2017. Source: Q1 2022 Earnings Call Transcript

During this quarter, the management purchased $2 billion worth of stock, leaving them with a share buyback program of ‘only’ $8 billion.

CVS Health’s effort to deleverage, generate meaningful share buybacks, while maintaining a growing dividend with a strong record of cash flow generation, makes it a buy at today’s weakness.

Thank you for reading and good luck! 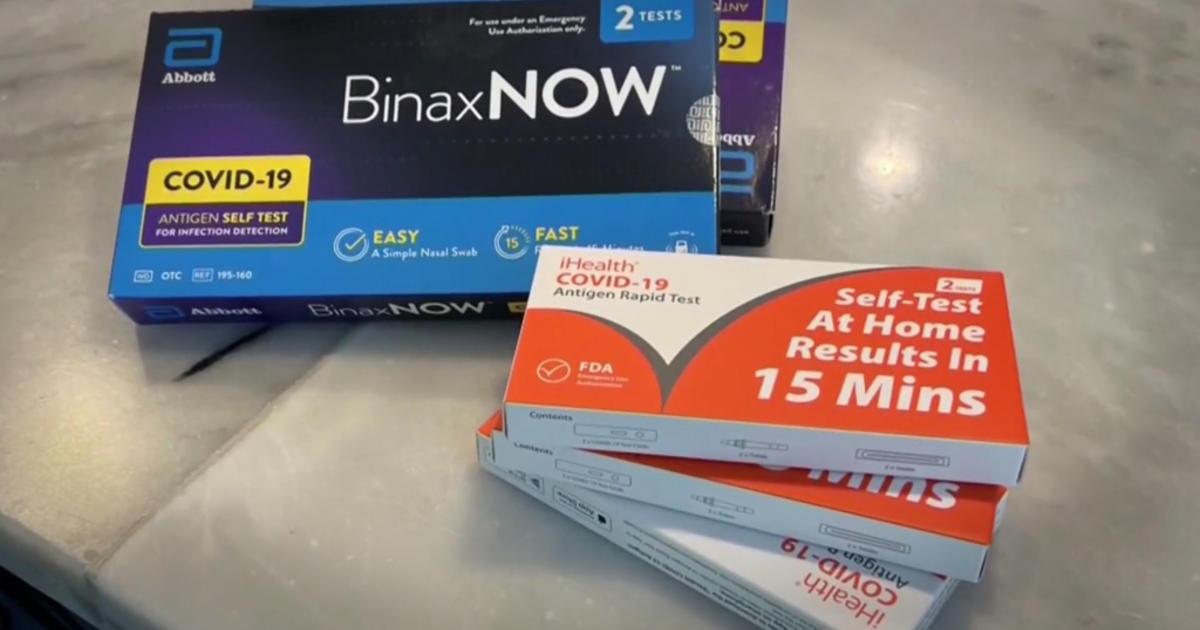