Twitter has flagged a tweet by Donald Trump as “misleading” after it raised unproven health concerns about mail-in voting and the coronavirus. In a tweet, Mr Trump suggested people could contract the novel virus from mail-in ballot boxes and that the system would also allow people to vote twice.

In other heatlh news, the president held a press conference on Sunday to announce the Food and Drug Administration gave emergency authorisation for hospitals to use convalescent plasma on coronavirus patients to help them fight off the novel virus.

Mr Trump called the move a “historic breakthrough” in fighting the coronavirus, but the nation’s top doctors, including Dr Anthony Fauci, have urged caution about using the therapeutical before there is more data showing its potential benefits.

The announcement comes as more than 176,000 Americans have died from the coronavirus. In a new poll, a majority of Republicans, 57 per cent, said they thought the death toll was “acceptable” for the novel virus.

Chief of Staff Mark Meadows defended the president on Sunday after his sister said he has “no principles” and is not one to be trusted in the presidency. Maryanne Trump Barry, who was a federal judge at the time, hit out at her brother while talking to her niece Mary Trump, who was covertly recording their conversation.

One claim made by the sister was that her brother doesn’t read, but Mr Meadows said the president “reads more than anyone else I know”.

Democratic presidential candidate Joe Biden defended his mental fitness for office, again, on Sunday. Mr Biden said he would absolutely consider a run for a second term if he were to beat Mr Trump in November, all while denying any reports that he’s declining mentally.

Alphabet’s Verily Plans to Use Big Data for Health Insurance 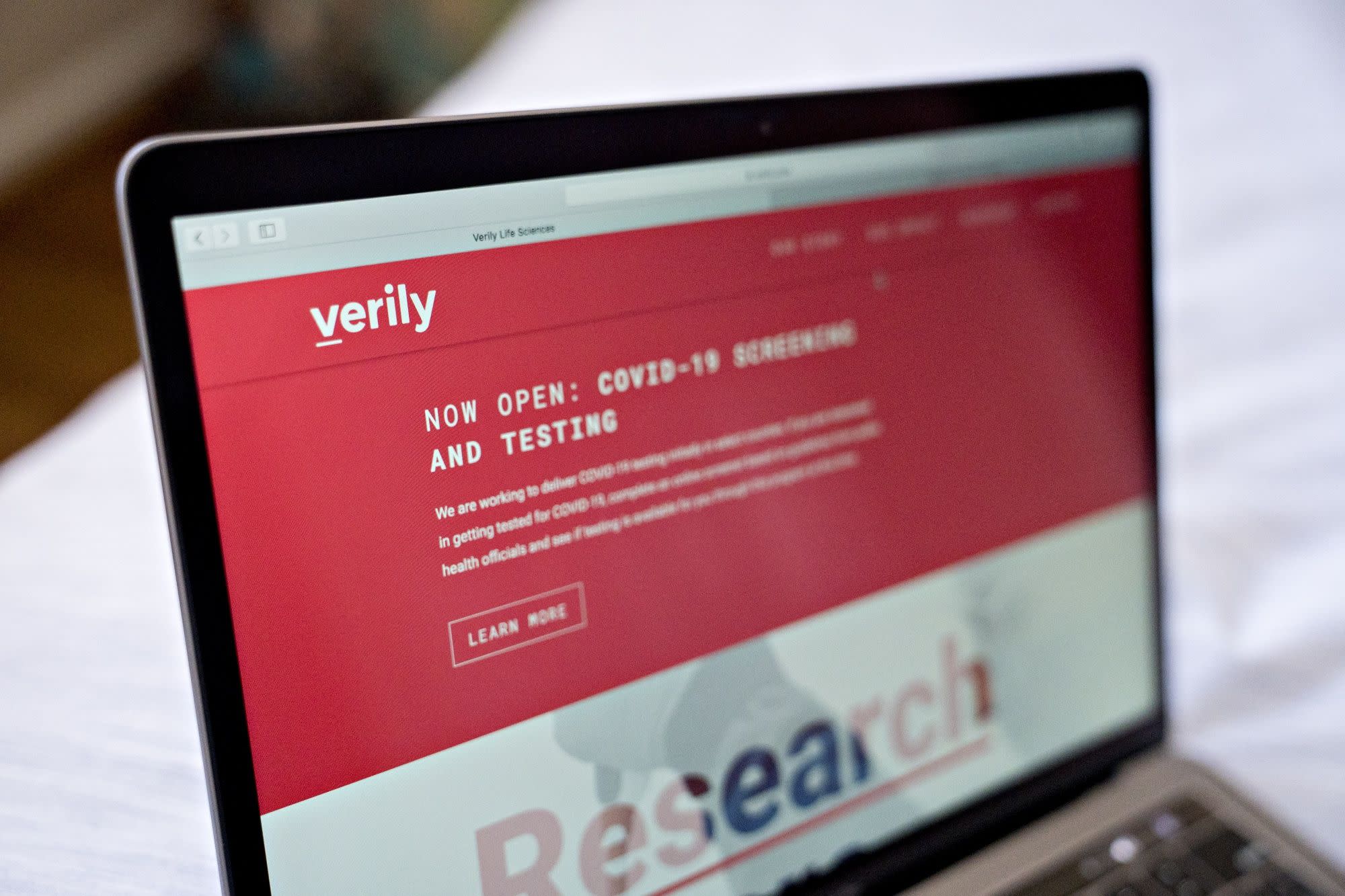